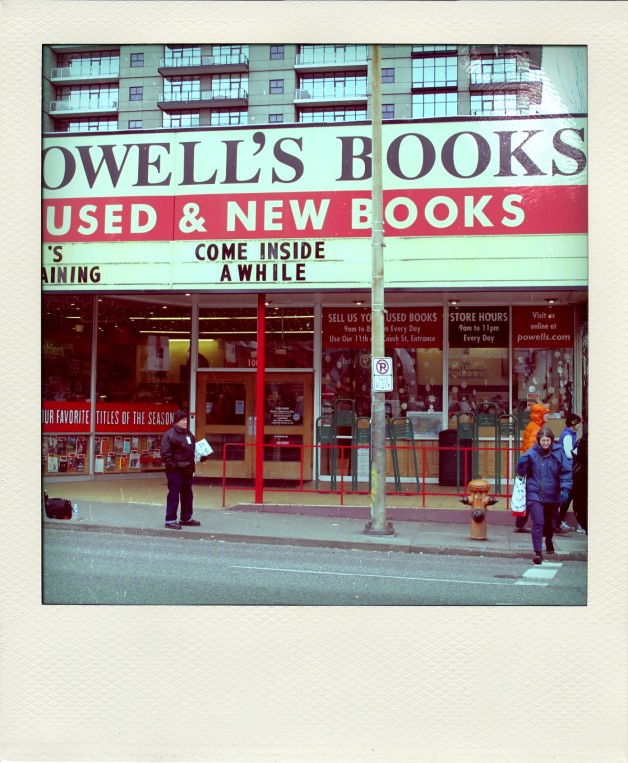 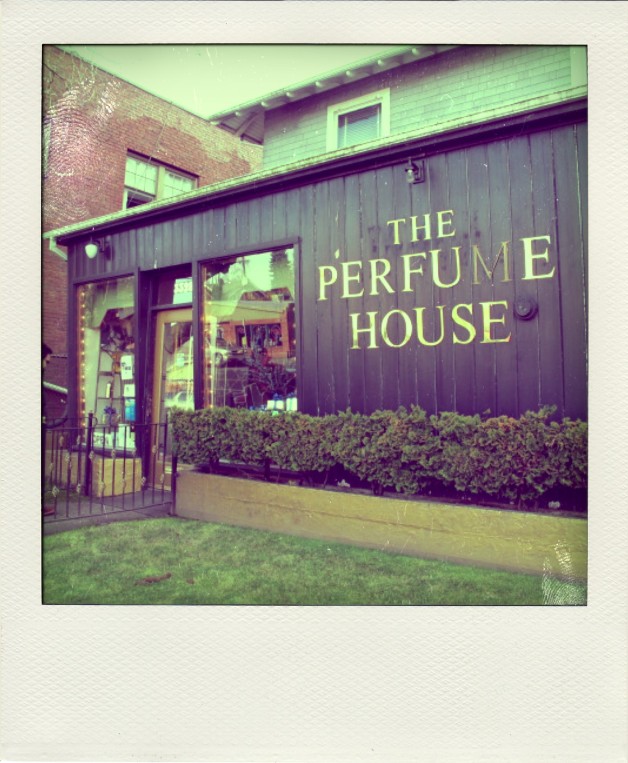 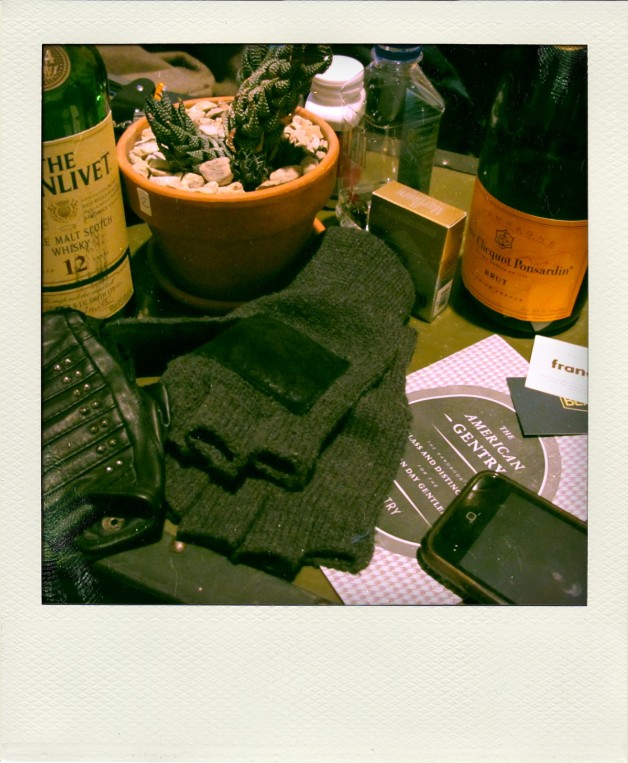 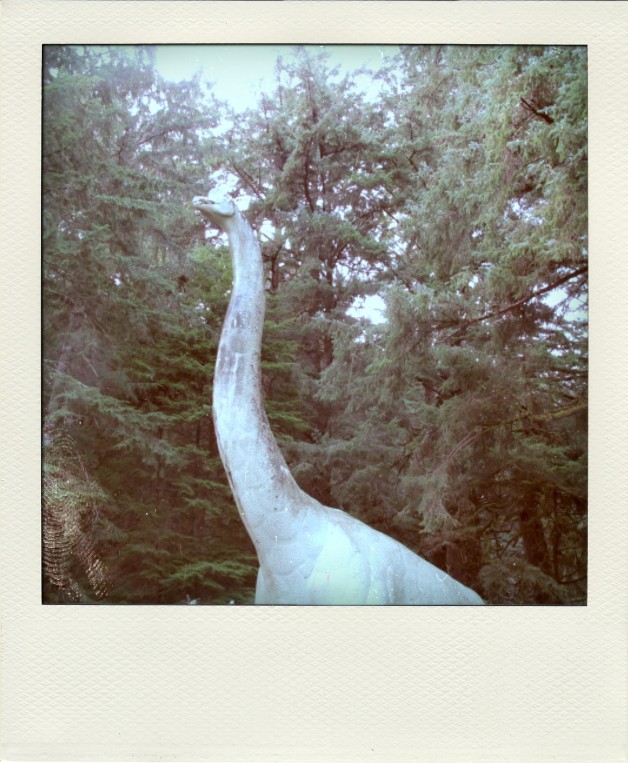 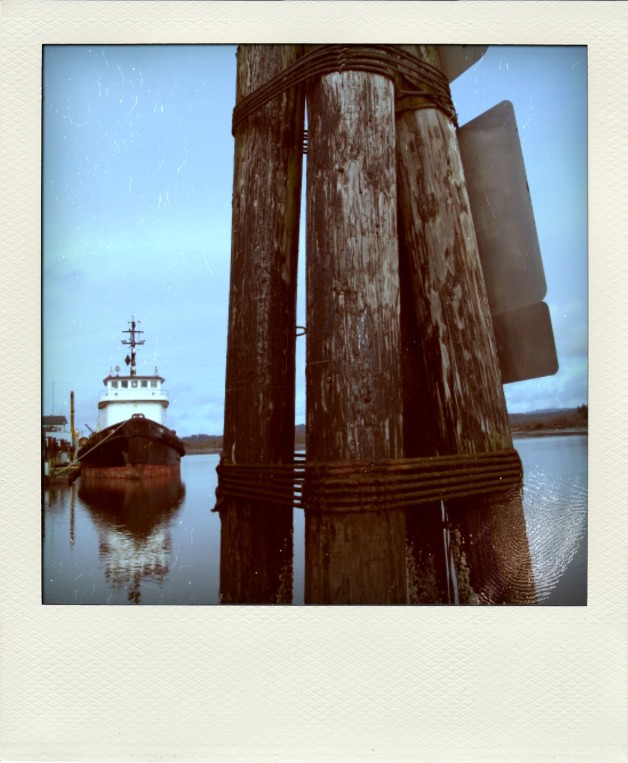 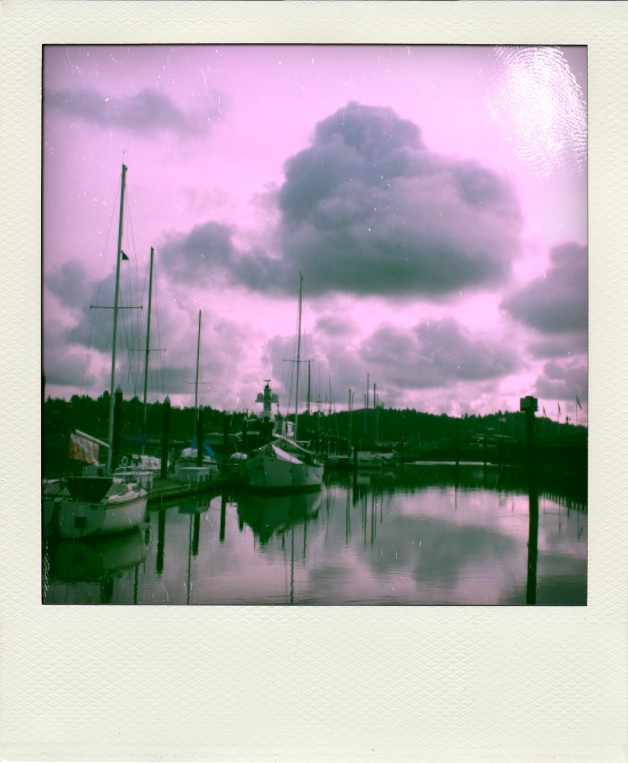 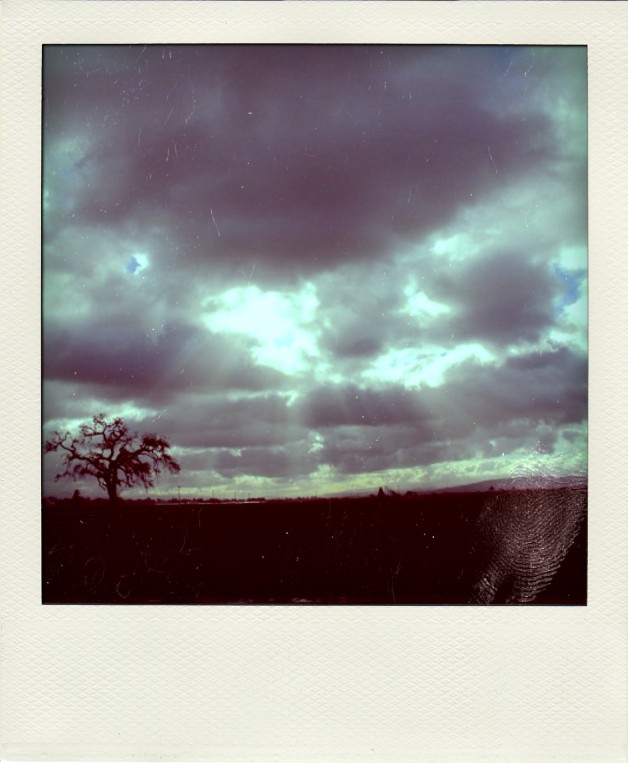 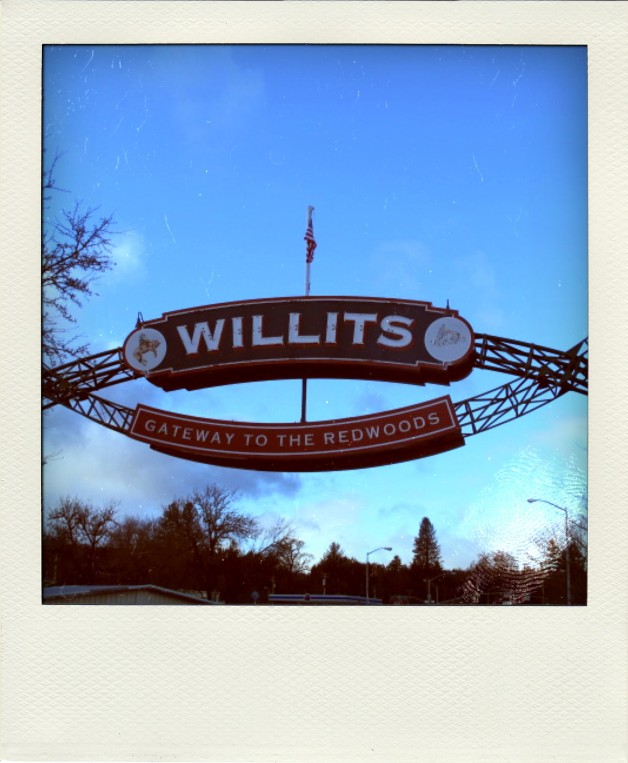 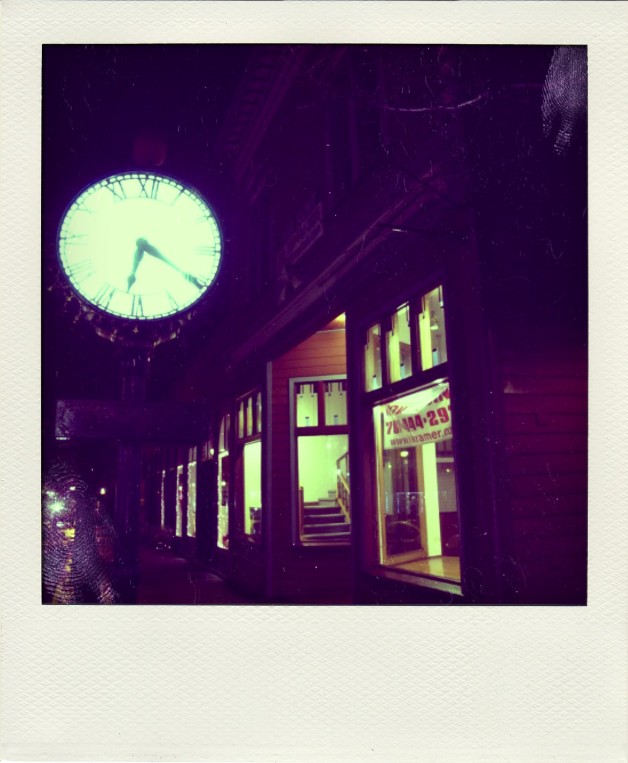 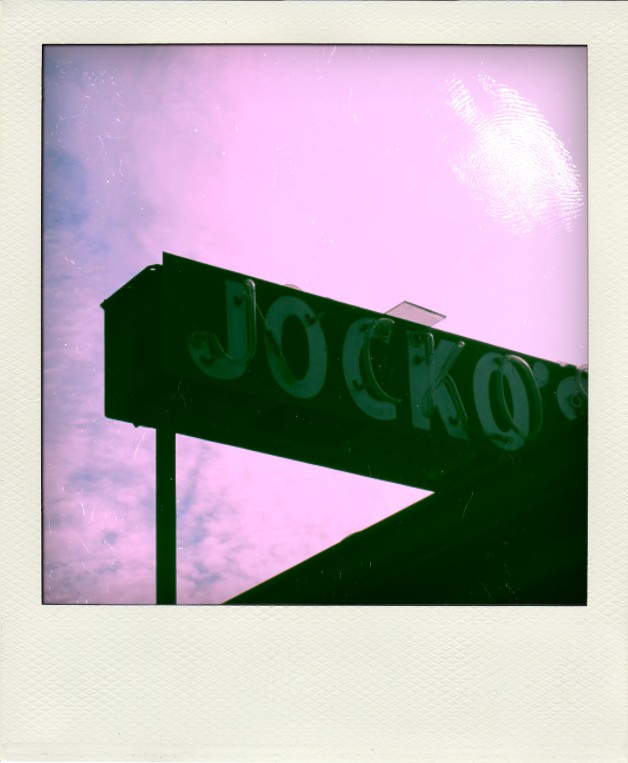 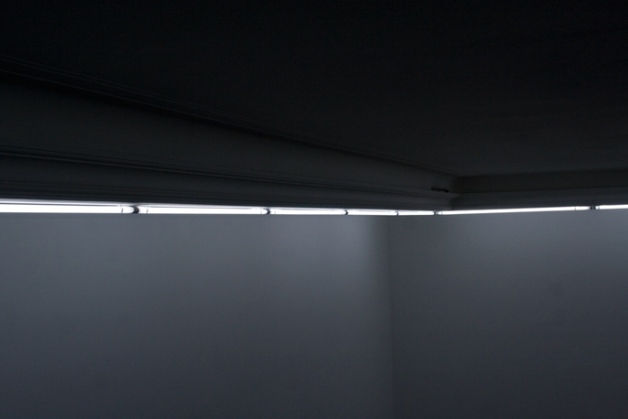 From The Website: Krome Gallery presents “In Point of Fact”, a site-performative exhibition by Icelandic artist Darri Lorenzen (*1978). He turns the exhibition space into a real and at the same time virtual protagonist by means of subtle interventions into its architecture and also by transforming it within a computer generated three-dimensional simulation. In the center of the (real) space stands a wooden, antique vitrine deriving from the inventory of the adjacent former Karl-Marx-bookstore. This display object becomes both the projection screen (of an absent art object) and the animated actor within the computer simulation – in addition to further personnel gradually made up by the visitors during the time of the exhibition. The visitor is thus becoming a part of an interplay of shifting and overlapping perceptions of space, time and body.

It was already when studying at the art academy in Reykjavik, where Darri Lorenzen graduated in 2003, that he was developing performative models and strategies for the experience of space, time and body. Within his practical education Darri Lorenzen was led to put an emphasis on auditory techniques and processes that he deepened at the Interfaculty Image & Sound of the Royal Art Academy Den Haag from 2002-2003.

– KROME Gallery is a premiere gallery space in Berlin showcasing modern artists from throughout the world. If you’re ever in Berlin, this should be at the top of your visit list.

Tucked away in a small building round the corner from Hackesche Höfe in Mitte, Andreas Murkudis has become a staple for Berlin fashion – showcasing such noteworthy brands as Maison Martin Margiela, Balenciaga, Dries Van Noten and Jil Sander to Berlin-based fashion lines from Kostas Murkudis (the storeowner’s brother) and Haltbar. The space itself is beautiful – minimalist and reflective of a very Berlin aesthetic. AM should be sought out by every discerning gentleman and lady. Perhaps this could be GENTRY’s first home in Berlin, Mr. Sato?

Greetings ladies and gentlemen from Europe’s most vibrant and exciting city, Berlin. It is my pleasure to share with you all the culture, fashion and various insights that make Berlin truly a unique and dynamic place. To really get the full experience from the city, you need to travel beyond the heavily beaten paths of Charlottenburg and Potsdamer Platz and delve deeper into the areas that give Berlin its heartbeats. One such area is my neighbourhood – Friedrichshain. With its mix of traditional and modern, fashionable young people bustling about and tiny Omas (Grannies in German) strolling the streets, shiny minimalist and crumbled derelict buildings – Friedrichshain is what Berlin is to me – a juxtaposition of old and new.

It is with great enthusiasm, that, as GENTRY’s Berlin correspondent, I’ll be updating you with trends and happenings from throughout the city. From the hippest stores and galleries to the places that we (my wife and I) like to hang out at – you’ll hopefully get a true Berlin experience.